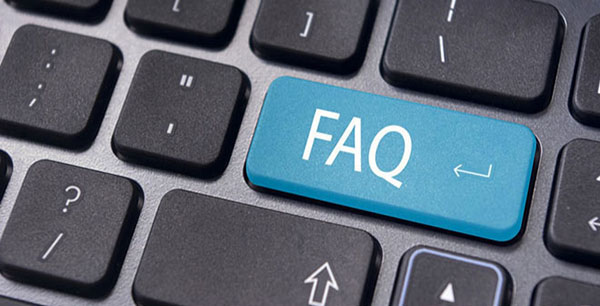 Generally, it is a good idea to wait at least three months after separation to start dating. If you enter into a new relationship immediately after separation, it just invites the other spouse to assume something was going on before you separated – even if that is not the case. Be aware, however, adultery is still a statutory misdemeanor in North Carolina for any married person who has extra-marital sex. Despite that, the district attorney’s office generally has no interest in criminal prosecution of this statute.

Can my texts, emails and posts be used against me in court?

Do I need a lawyer to get a divorce?